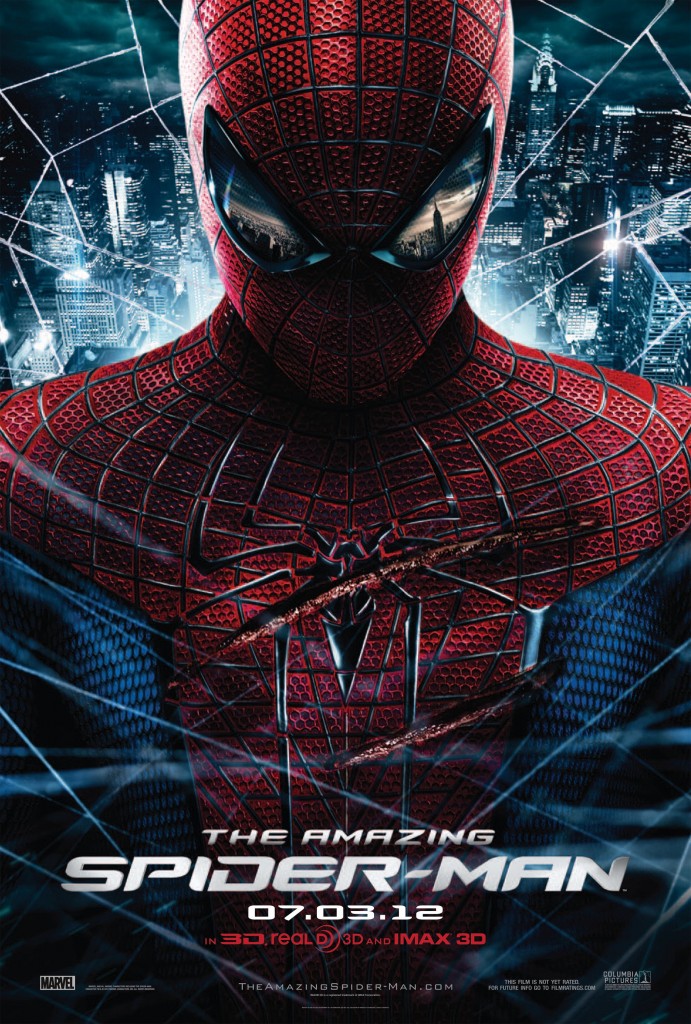 We are slap bang in the middle of what is a phenomenal month of Super Hero movies. In just two days time the epic conclusion to Christopher Nolan’s Batman series will come to its finale in The Dark Knight Rises, but before that, I had another masked crusader I wanted to see in the cinema.

It is fair to say that although I was excited to see the rebirth of the Spider-Man franchise, after it gradually declined movie by movie with the last films, I was also a bit apprehensive that maybe this was coming out too soon after the Spider-Man 3 and that too many comparison’s between the old Trilogy will dampen its chances of impressing me.

I had heard good things before going to see the movie, so these worries were a lot smaller than they started and as I sat there watching the film unfold behind my 3D spectacles, the worries had vanished.

See although we already know the Spider-Man story, courtesy of the previous films, I quickly realised that this was not just another telling of the same story, but an entirely new look at the franchise altogether. It is not at the same level of Batman Begins, but similarities can be drawn between them, in the sense that a story we all know is being told to us in a completely different way.

The Andrew Garfield vs Tobey Maguire argument that was bound to happen with both of them portraying Spider-Man, is something that I don’t even see as being an argument, but two great actors playing the role of Spider-Man the way the Director wants him to be perceived. Tobey’s more geeky and uncomfortable approach to the role was a huge contrast to when he puts on the suit and becomes Spider-Man, whereas Andrew’s Peter Parker, whilst still being out of the “cool” circle, seems much more confident and there’s not too much difference in character between Peter Parker and Spider-Man. 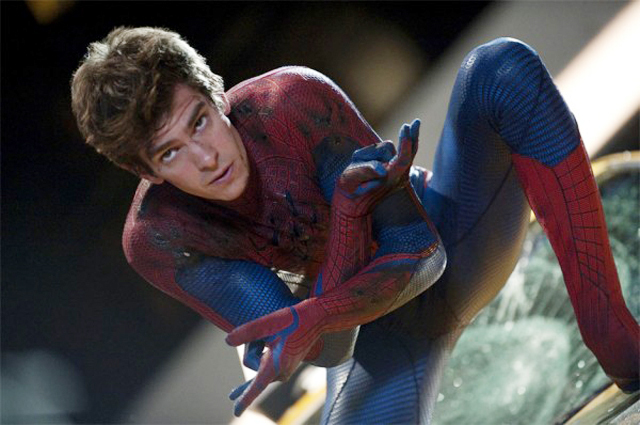 This Peter Parker sticks up for himself against bullies, is determined to find out more about why his mother and father abandoned him and is driven by his past to become the web slinging super hero, not just purely because he was bitten by a spider and got the powers. Although he is still bitten in the movie, he takes it upon himself to create his suit and his web shooters, which are strapped to his wrist as apposed to it being actually part of him.

Another difference that I was not expecting in the film, was the lack of Mary Jane. The love interest of Peter Parker in this movie is Gwen Stacy, played by Emma Stone, who does a good job playing the love interest role and the partnership with Andrew Garfield on screen looks as though it has another two movies in it at least.

The villain in this movie is one of Spider-Man’s most iconic, but unfortunately didn’t get as much screen time as I would have thought and therefore there wasn’t many action sequences involving Spider-Man versus the lizard. Although Rhys Ifans does a good job playing Dr. Connors, I still think more could have been explored with his character as well as when he transforms into the lizard, although maybe his past and relationship with Peter’s father may be explained further in future instalments.

One character that definitely was explored a lot more than the 2002 version was Uncle Ben, played by Martin Sheen. Not giving too much away, his main part in the movie pulls on your heart strings a fair bit more than you would think.

I’d say that overall the film is definitely worth seeing and in 3D if you can, just because of some of the ways the scenes are shown from Spider-Man’s point of view swinging through the streets of New York, which are done pretty well and a lot better than the trailer made it seem.

I came out the cinema thoroughly impressed with the film and because of its fresh approach and newly introduced subplots I actually would favour this to the original 2002 movie. Both have there good points, but I feel that the unanswered questions from this movie and the great cast along with it gives this franchise room to grow for future sequels and I think it has given some life back into the franchise that after Spider-Man 3 I thought was deteriorating. Marc Webb has done well and I will be looking forward to The Amazing Spider-Man 2 when further details are announced.