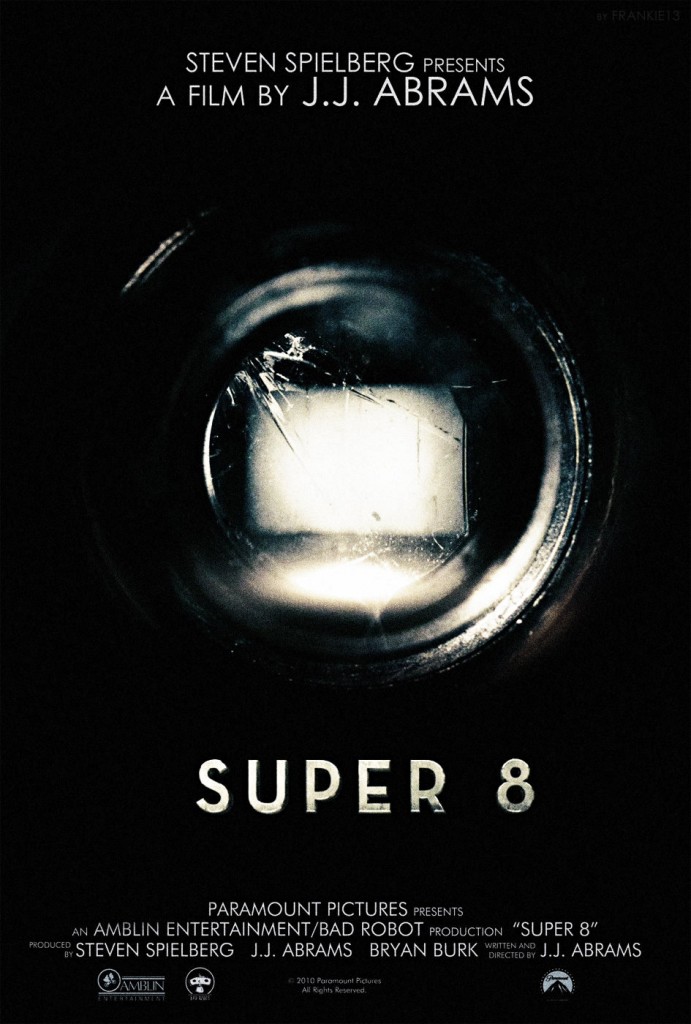 Being a big fan a Lost, when I first heard about this film JJ Abrams was making and Steven Spielberg was producing, I was a little bit excited.

The secrecy behind the film when it was first announced up until the first teaser trailer was again fuelling my excitement for some answers, just like Lost would every week.

When the teaser trailer finally came, and I saw the train crash and something being contained in one of the cargo carriers, trying to get out, like everyone else my first thought was aliens.

This did put me off a bit, as I didn’t want to be seeing a Cloverfield part two, but after hearing a few good reviews of the film from the U.S., I still wanted to see what Abrams and Spielberg had made for us when it was released here in the U.K.

I have to say that I was very pleasantly surprised. My expectations were not as high as they might have been before knowing it was a movie about an alien, but this ended up being a good thing.

Although the story of the film may seem like it’s an alien escaping a train wreck and causing havoc in a town, that really is only a small part to what this movie actually is.

The characters in the film, in particular the young group of friends, make this more than your usual alien encounter movie. In fact, the character development in the film I thought was absolutely spot on. Another thing which made Lost so good, done superbly yet again by Abrams.

The background story of the main character, Joe Lamb, played by Joel Courtney, gets you emotionally envolved with the character straight from the first scene, and then once you meet his friends who are both charming and hilarious, you instantly warm to them. Especially Charles, played by Riley Griffiths, who for me played a great role in the film, bringing some nice surprising comedy elements to the movie. As a whole, I thought the acting of all the child characters in the film was fantastic, and did make it a much better film than I thought it was going to be. 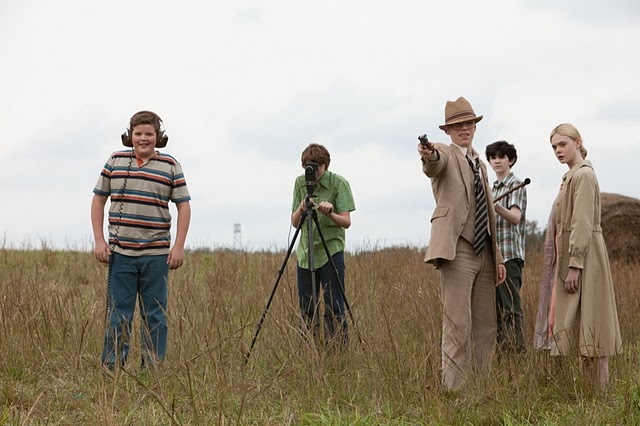 These kids see the train crash whilst filming a scene for a movie Charles is making, and when they are told not to speak about what they saw to anyone, they seem to be the only people except the army who know why these strange occurrences are happening in their town.

Watching the whole train crash scene in the cinema was just an unbelievable moment in the film for me. The loud crashing noises, mixed with the huge explosions on screen, really made it feel bigger than anything like it I’ve seen in a cinema before. It’s hard to explain, but if you’ve seen the film hopefully you understand and agree.

To some up the film, you could call it a mix between ET and The Goonies, two films that Spielberg was actually a part of back in 80’s. Although this is getting the film some negative comments, that it was too similar to some of Spielberg’s classics, who wouldn’t want to see a mix between those two legendary movies?

It wasn’t just copying the best bits from ET and The Goonies either, it was it’s own movie, and although you can see the likeness to those films, it really didn’t ruin the film for me at all. In fact, I think it made me enjoy it more.

It’s more than just an alien invasion movie, so don’t let the alien part of it put you off seeing it! It had some great tense action, it had a fantastic story that was believable (well almost) and the characters in the film are brilliant, and I would definitely recommend seeing it if you haven’t already!