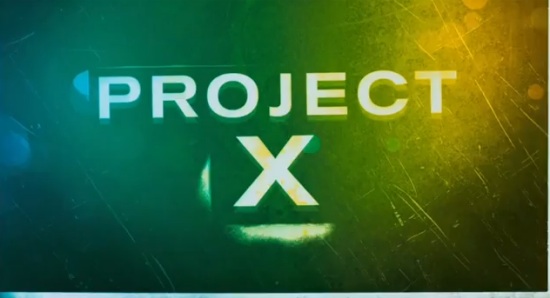 One idea that I have had for a while now is how great would it be to see a film based around a “house party” gone wrong.

We have had many stories of advertised parties of Facebook which have resulted in gatecrashers trashing the parent’s house of the teenager who wants to be cool for one night.

Coming up with a plot with this idea has always been on my mind, but now I have found out someone has already beaten me to it and it is called, Project X.

The film stars a list of unknown cast members which should bring a more realistic approach to the film, which is produced by The Hangover director Todd Phillips. This Comedy is filmed in the infamous hand held camera format and is about what I explained above, a house party gone bad.

My idea for a film like this would have been to go down a more horror kind of route as aposed to a comedy, although the trailer does start with an eiree horror style speaking into the camera and ends with guys with flame throwers attacking the house, so I suppose it may possibly touch this genre in pieces.

I am really excited for this movie as it’s something I have thought about and will love seeing how someone else has pulled off a movie like this.

It seems a strange film for Todd Phillips to produce, but maybe this will also bring to the table some great comedic moments alongside the tense drama of the party when it turns for the worse.